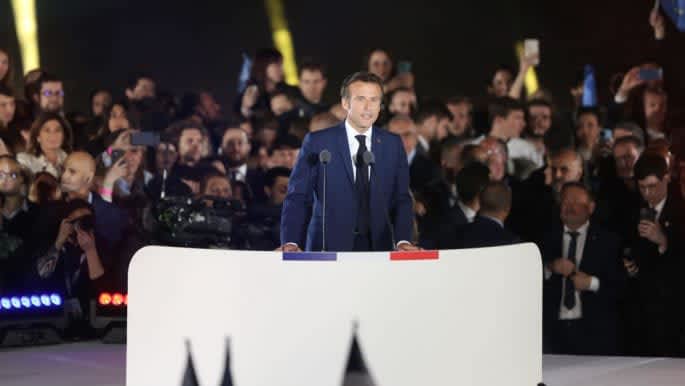 It is little surprise that Emmanuel Macron has been re-elected president of the French Republic. He secured 58.54% of votes, compared to Marine Le Pen’s 41.46%. Whilst he may be feeling victorious, both the voter turnout and the political ramifications of his presidential campaign should force him to seriously re-think this. After what can only be described as an awkward parade of the winner along the Eiffel Tower, with Beethoven’s ‘ode to joy’ inappropriately playing in the background, Macron visibly hadn’t grasped how close he had been to bringing the country into the abyss just so he could …